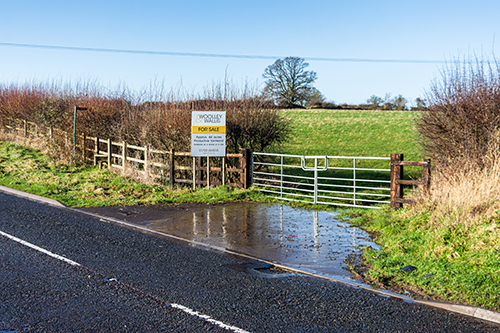 Much has been reported on the Lump Sum Exit scheme and Basic Payment Scheme (BPS) delinking changes, but until now relatively little has been said on the tax implications arising from this.

The Lump Sum Exit scheme has so far had the greater publicity, but at the same time, the opportunity of delinking BPS payments from 2024 also merits consideration.

In reality the lump sum scheme, which broadly sees a retiring farmer receive a lump sum grant in exchange for ceasing to farm, will be attractive to a fairly small proportion of farmers but may be helpful in some succession planning scenarios.

For bigger farming businesses where the proprietors are considering retirement and/or diversification opportunities, delinking may offer the chance to plan this over a longer period.

Under delinking, the BPS payments stop being based on the amount of land which is farmed, and instead broadly start at a level based on previous claims. From that point, potentially in 2024, there would be a reducing level of those delinked BPS payments being made until 2027, as we say without the requirement to farm land or cross-comply.

Both delinking and lump sum exits have, broadly, one thing in common. A potential cessation of farming or shift away from active farming. Below we have briefly considered some capital tax issues that can arise in such scenarios.

To claim the exit payment, farmers must either sell their land, rent it out, give it away, surrender a tenancy, or plant trees on it. All of these could have Inheritance Tax (IHT) implications.


Under delinking, as mentioned above, this will often be used to smooth a transition away from farming in-hand towards perhaps more diversified land opportunities.

From an Agricultural Property Relief (APR) perspective, one potential implication of ceasing to farm land could be the ability to claim APR on the value of the farmhouse as it is required to be occupied by “the farmer” of the land.

For the land itself, although it may still qualify for APR up to the agricultural value, for example if has been owned for at least seven years and is let on a Farm Business Tenancy, any potential development value (aka hope value) may not qualify for relief. This is because let land will generally qualify for APR but not Business Property Relief (BPR).

It may, however, be possible for BPR to still apply because a business as a whole can qualify despite having some investment assets such as let land or property. This is so long as the overall activity “scales” of the business are still tilted towards trading rather than holding and making of investments.

On the subject of those scales, which the rules say can be looked at through the lens of the business’ split of income, assets, management time or profits (and weighed up with the overall context of the business alongside that), it’s worth noting that between 2024 and 2027, delinked BPS payments won’t automatically sit on the farming side of the scales for the income test. It will depend on what activities the underlying land is used for.

Planting of trees is a slightly unusual one for IHT purposes - the activity does not qualify as agricultural for APR purposes but can potentially be treated as a trading activity for BPR purposes (or alternatively qualify for BPR despite being on the “wrong” side of the aforementioned scales but so long as those overall scales still tilt the right way).

As a final IHT comment, selling land, surrendering a tenancy, selling machinery and/or stock, and receiving a lump sum exit payment are all transactions which may generate some surplus cash.
There may be an intention to invest that cash into replacement assets, be them trading or investment related, but if one of the owners passes away prior to that investment taking place, then there is the possibility of that cash being viewed by HMRC as an “excepted asset” and thus excluded from a BPR claim.

With regards to the second of the capital taxes, Capital Gains Tax (CGT), again there are some comments to make in relation to both lump sum exit payments and delinking.

Lump sum payments will generally be chargeable to CGT rather than Income Tax, meaning typically a maximum tax rate of 20% under current legislation. This is because the relinquishing of BPS rights under that lump sum exit scheme, will generally be regarded as an asset disposal for CGT purposes (even though the underlying land has not been sold).

Capital receipts which are linked to the cessation of trade, or a retirement from a farming business, can potentially qualify for BADR, even though the business itself is not being sold as a “going concern”. This is because of the “associated disposals” rules which exist within the BADR legislation.

However, those rules are complex, and the timing of the cessation relative to the disposal taking place, can be crucial. The devil is therefore in the detail.

Paying a low rate of tax on the lump sum exit payments will not generally be a reason in and of itself to make such a big life decision as to cease farming, and the wider IHT ramifications mentioned above could far outweigh any initial tax benefit.

As mentioned earlier in this article, ceasing to farm may also involve surrendering tenancies. It should be noted that any payment made to a tenant as a result of a negotiated tenancy surrender will also likely to be subject to CGT, in the same way as the exit payments. So, again, there could be the potential to claim BADR under the associated disposal rules, subject to the timing and other caveats already mentioned.

Finally, while delinked payments will continue (like the existing BPS) to be treated as income, the loss of the market value of entitlements from 2024 could constitute an allowable loss for CGT purposes, which could be set off against capital gains made from other asset sales. However, given that those entitlements are being phased out in any case, what value loss HMRC is willing to accept at that stage, we will have to wait to see.

This article shows that, if you are seriously considering taking advantage of these new schemes that are being introduced to help smooth the transition away from the previous BPS, understanding the tax issues will be important, because there are wide potential ramifications to consider.

It should also be noted that we are at a fairly embryonic stage with these new schemes. Additional tax considerations that haven’t yet been thought about or agreed upon, are likely to emerge over the coming months and years, as everyone’s understanding of how they work evolves. Getting comprehensive as well as up to date advice is, therefore, of importance.

This article is from the latest edition of our Agricultural Briefing. To receive future copies of any of our newsletters directly to your inbox, please visit  our preference centre  to register your interest. 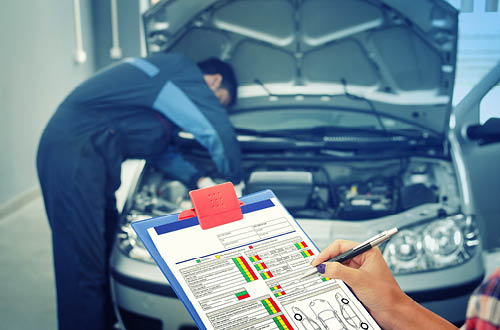 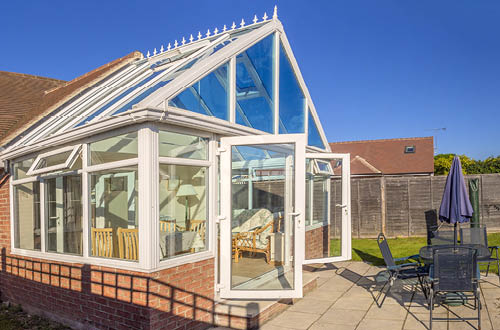 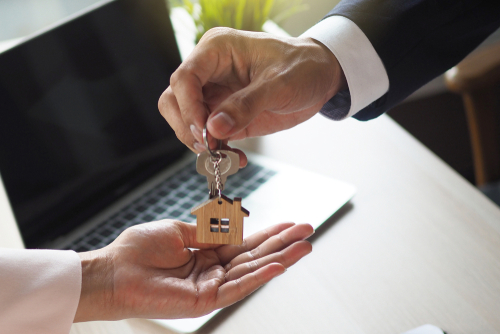 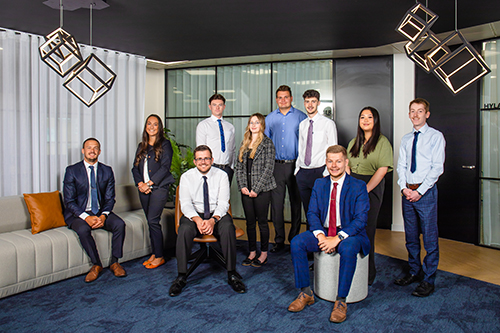