Domestic Reverse Charge for the construction sector is deferred once more 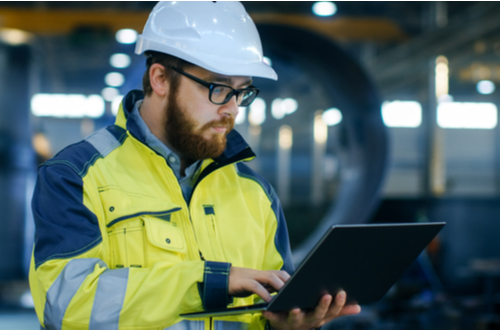 HMRC have announced that the imposition of the reverse charge process on the construction sector has been postponed again.

The reverse charge was meant to be implemented on 1 October 2019, but was deferred for 12 months until 1 October 2020. HMRC have now announced that there will be an addition deferment until 1 March 2021. The reason given is because of the impact that COVID-19 has had on the sector.

The announcement also includes a change in the law which will make it a requirement that, for businesses to be excluded from the reverse charge due to being end users or intermediary suppliers, they must inform their sub-contractors of this in writing.

One of the key issues for a number of businesses that will be affected by the domestic reverse charge is that they will only be paid the net amount for their services; and the reality is that such businesses often use the VAT they have been paid to assist with their cash flow until the VAT has to be declared and paid over to HMRC.

If you have any questions about the impact that the domestic reverse charge could have for your business or client, please contact Ian Marrow, Director at Rickard Luckin at ian.marrow@rickardluckin.co.uk 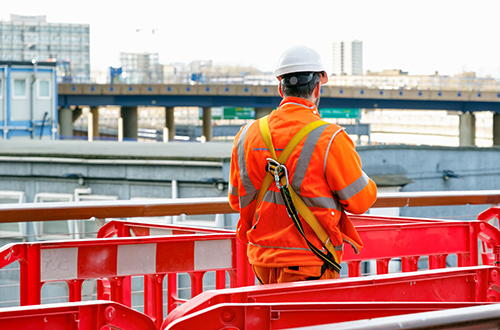 Domestic Reverse Charge for Construction: There’s no going back on VAT 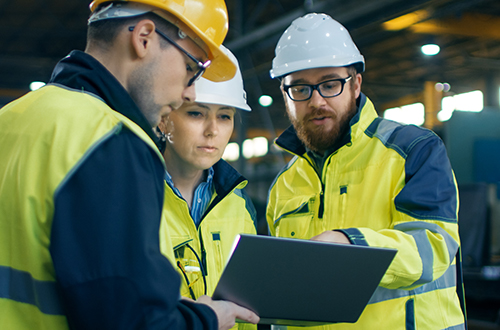 Domestic Reverse Charge for Construction – are you ready? 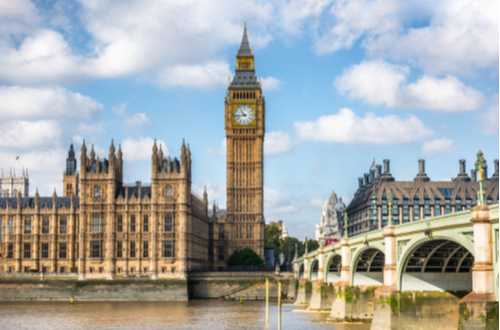 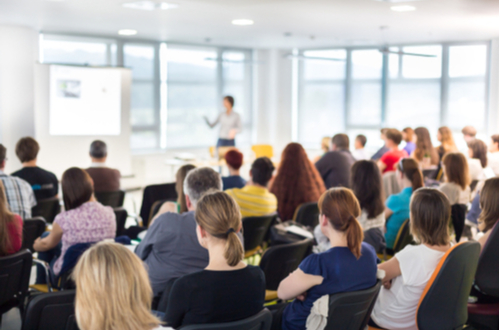 Accounting for Academies: The Dire Consequences of Missed Deadlines