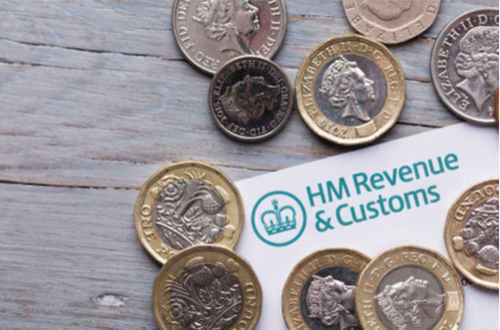 In the early days of the pandemic, the Government rushed to introduce a support package to keep staff on payroll – the Coronavirus Job Retention Scheme (“CJRS”).

The speed with which this was introduced made it incredibly complex and changes happened with each of the four versions of the scheme. The Self-Employment Income Support Scheme (“SEISS”) was equally challenging.

By way of a quick reminder – the CJRS allowed money to be claimed from HMRC to cover part of an employee’s wages, and the SEISS was similarly designed to support the self-employed that had suffered a reduction in profits due to the Covid-19 pandemic. Both schemes had exclusions, strict requirements (which changed as the schemes went on), and potential traps.

Many of our clients, and I’m sure others too, were more worried about protecting their staff, their cash flow, and ultimately their businesses than keeping up with the many technical updates and the specifics of a claim; the risks of unintentional mistakes being made at a time of extreme pressure is clear.

When compared to the recently announced Social Care Levy, which is set to bring in £12bn a year, the furlough claims are huge: It is currently estimated that the furlough scheme has cost the Treasury more than £70bn. To recover some of that, HMRC has deployed 1,300 investigators at a cost of £100m to review claims. They expect this to bring in £7bn and already over 13,000 investigations have started.

HMRC is hugely concerned with furlough fraud and a lot of the mainstream media attention has been on companies taking advantage of the scheme to get payments it was not due. However, HMRC are also looking at incorrect claims and seeking to recover as much as possible.

HMRC get all sorts of information, but there are two areas they’re really focusing on for these investigations. Firstly, they are ‘data-mining’ to explore whether claims look correct when compared to historic ‘PAYE Real-Time-Information’ data. Secondly, they are receiving a large number of whistle-blower reports, where staff who were asked to work despite the company claiming they were furloughed are now reporting this directly to HMRC.

Some of the areas where mistakes were easy to make on the CJRS are as follows:

Legislation was added to Finance Act 2020 which converts overpayments of CJRS or SEISS into a 100% tax liability. By doing this, HMRC can use its established framework of powers to carry out investigations and to compel repayment. There are also additional powers whereby penalties of 100% can be levied for failure to notify errors, the outstanding liability can be transferred to the directors of an insolvent company and companies that deliberately over claimed can be ‘named and shamed’.

If a business becomes aware that support payments were received (or retained) in error, this must be notified to HMRC within strict deadlines, but broadly no later than 90 days of becoming aware of the overpayment. The date for payment generally is the usual tax payment dates, although if HMRC raise as assessment, it would need to be settled within 30 days of being issued.

If you or your business made a CJRS or SEISS claim, we would recommend you check and double-check it is correct. Of course, our expert advisers will be on hand to assist should you have any concerns about your claim or wish to make a disclosure to HMRC, particularly with furlough (CJRS) now at an end . 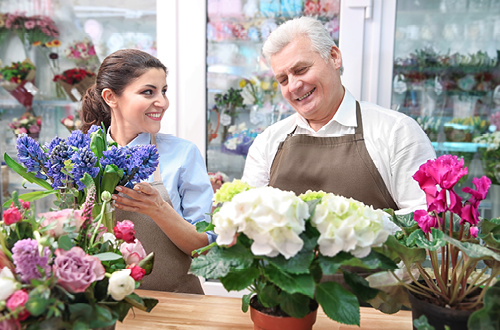 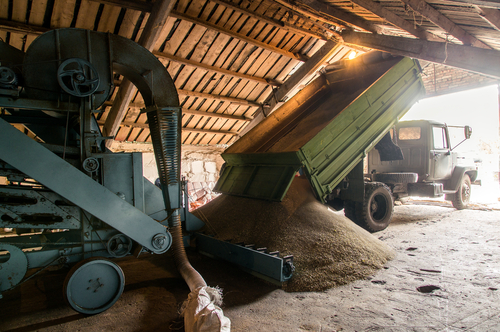 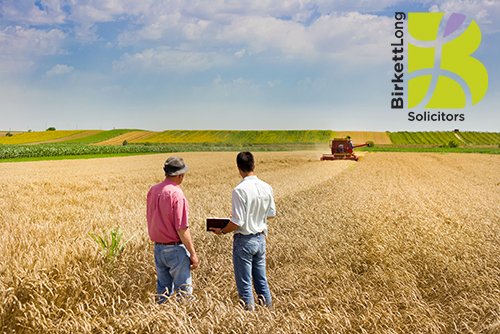 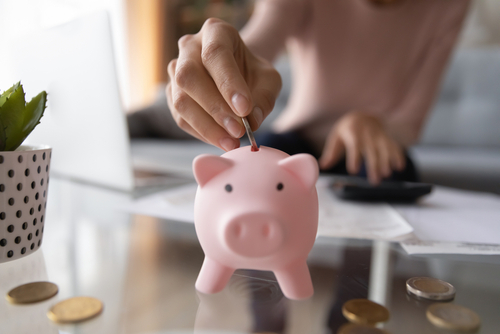